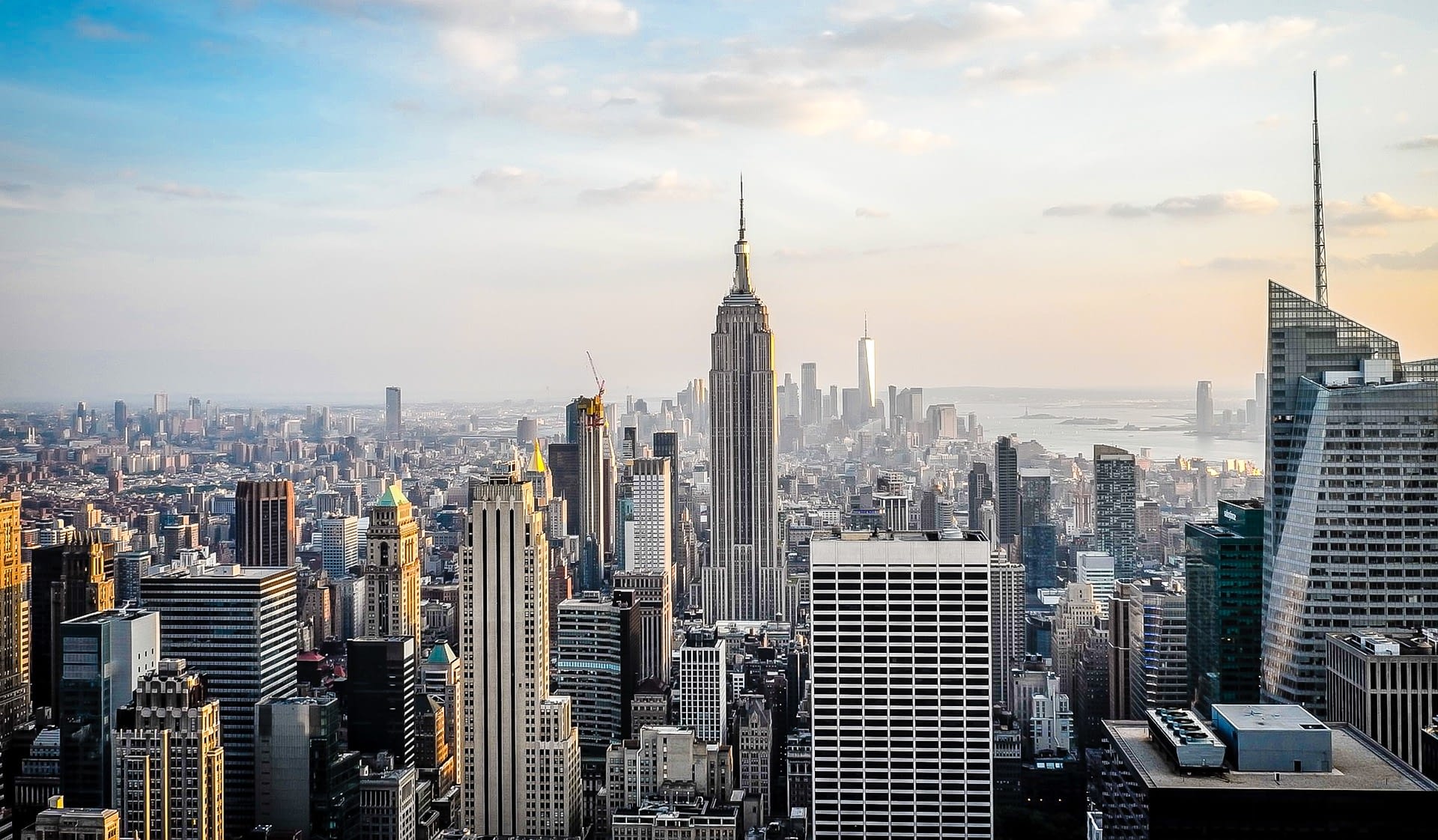 Official: New York approved legalization – up to 85 grams and 6 plants for personal use

Up to 85 grams for personal use and up to 6 plants for home cultivation – the New York Legislation Act has been finally approved. Criminal records will be erased, a 13% tax will be imposed on the market, but in-store sales are expected to start only next year. “A historic day,” Governor Cuomo said

This makes New York the 16th state in the U.S. to approve full legalization, although since the state of South Dakota, whose residents approved the bill for legalization in a referendum last November, the court has overturned the voting results, as there are currently 15 states in the U.S. Cannabis is legal, along with Washington DC.

New York is considered an important stronghold in the fight to legalize and propel the market as a significant number of the largest companies in the field of communications and finance are located in the heart of New York City and therefore the impact of market regulation will be huge and resonate with the rest of the United States and the world. In addition, home growing of cannabis in a quantity of up to 6 plants (3 adults and 3 young people) per person is allowed, and up to 12 plants at most in case more than one adult lives in the house. Patients with a medical cannabis license will be able to start growing within about 6 months and those without a license will have to wait until the middle of 2022.

Legitimate cannabis stores will open, but only in about a year and a half, towards the end of 2022 or even the beginning of 2023, in order to allow for some time a dedicated regulatory body to be established to formulate the exact procedures and establish how to monitor and control the industry. In addition, a legal growth, production and distribution chain will be regulated, but with structural separation.

A 13% tax will be levied on legal cannabis products – a relatively low percentage compared to other countries that have approved legalization in the United States, some of which also reach up to 30% and more. The tax on cannabis in New York will consist of 9% sales tax to the state and 4% tax to local municipalities. Additional tax (excise) will be levied on distributors and will be calculated according to the amount of active psychoactive substance in the product – 3 cents per milligram of THC in food products (“Adibles”), 0.5 cents per milligram in inflorescences and 0.8 cents per milligram in cannabis extracts.