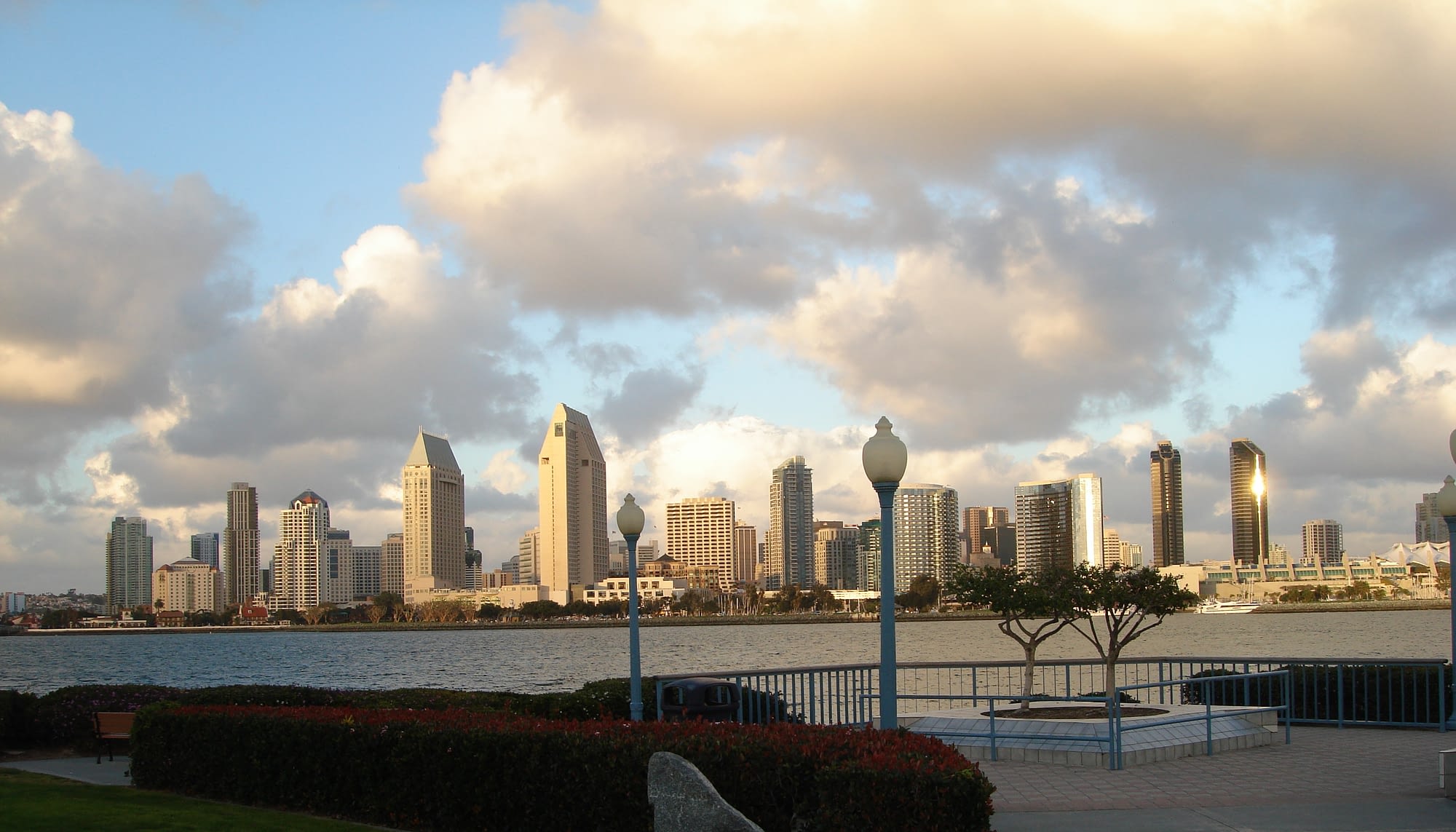 If you’re feeling like now is the time to recharge the batteries and get away from it all, there is nothing better than a nice coastal getaway.

It also has a cool harbor that is more reminiscent of a small New England town than what you’d expect on the California coast.

Oceanside offers stunningly beautiful beaches, amazing restaurants and wine bars, and plenty of family-friendly things to do as well.

If you like historic, you have to check out the Fin Hotel during your stay. The Fin Hotel underwent extensive remodeling and renovation in 2018 and has re-opened as a small boutique style hotel with 27 rooms. The Fin Hotel originally opened all the way back in 1927 as what became the iconic Dolphin Hotel. The original Dolphin Hotel had many celebrity guests during the 1930’s and 1940’s.

If you’re into food, or a foodie, as they call it now, Oceanside has just what you need. The restaurant industry is already booming in Oceanside and it’s continuing to grow. First is Dija Mara, which was named the San Diego Eater’s 2018 Restaurant of the Year.

There is also Exhale Oceanside, which does a fabulous job of blending Mexican with traditional barbecue.

If the beach is your thing, Oceanside, California is home to some awesome local surf contests. North Harbor Beach and the Pier have some of the best surfing waves around. One of the surf contests is the largest all-female competition in the world, the Supergirl Pro.

Up for a little action? If you want something to do, Oceanside has that as well. Check out Go Jump Oceanside which offers sky diving, an incredible view of coastal California from 13,000 feet.

Can’t get yourself up in the air? That’s okay, you can stay on the ground and get that experience, but not the view! Try iFly Oceanside and get the sky diving experience while keeping your feet almost on the ground.

Whatever you are looking to do, enjoy the view, hang out on the beach, eat good food, enjoy fine wine or get a little action, Oceanside, California has plenty for you.