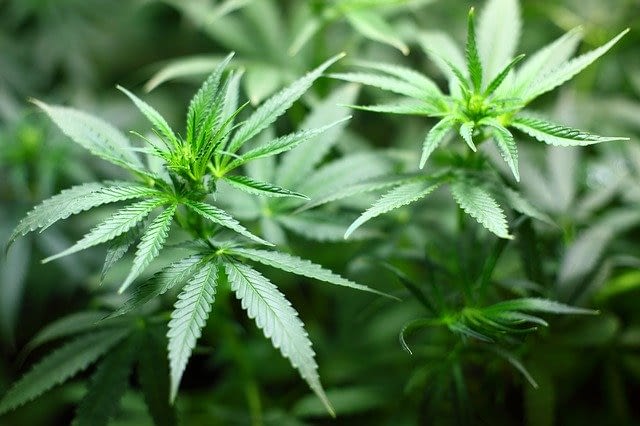 At the beginning of its journey, cannabis slowly entered our culture and world, becoming a plant that symbolized freedom, liberation, pleasure and fun. Marijuana, commonly known as cannabis, has been extensively researched over the years by doctors, students and users, revealing the medicinal properties of the miraculous plant. Feelings that every cannabis user knows are always supplemented by medical support – ones that confirm that medical cannabis helps people with a wide range of problems.

Cannabis solves skin problems, induces sleep and appetite, helps people with post-trauma, people suffering from seizures, and the biggest discovery – that marijuana can kill cancer cells. Medical cannabis helps so many people, but even today it is illegal in many countries, which has sparked a lot of street culture around it.

In this article we will try to list all the street nicknames we know of cannabis, and their origin or meaning.

Green – Perhaps the easiest, in a world where the explicit name can not be said for fear of being arrested by a police officer and even worse, the color of the plant is used to symbolize its name. Thus marijuana became “green”, cannabis “brown” and cocaine “white”.

Marijuana – A common but somewhat negative nickname attached to cannabis. This is the Mexican nickname for cannabis, which became popular in the early 20th century, when a million Mexicans immigrated to the United States and brought with them the smoking habits from the southern neighbor. The negative anti-cannabis campaigns used this nickname to create intimidation and xenophobia combined with the delegitimization of the plant.

Mary Jane – Following the nickname marijuana, the nickname “Mary Jane” is also common when it comes to cannabis. The explanation? Jane in Spanish is Juana, so they tried to find an English translation of the term “marijuana”.

Grass / Weed – The connection between the green grass and the green of marijuana has made grass or weed almost synonymous with cannabis.

Ganja – one of the most popular nicknames, used mainly by Jamaicans or those who live their way. However, it is not at all related to Rastafarian – it is at all from the ancient Sanskrit language, and the Indians are the ones who created it to describe the drug that grew wildly throughout India. Some believe that there is a connection between this name and the name they gave to the famous Ganges River.

Pot – a name commonly used in English-speaking countries for marijuana, and probably means a spicy wine in which whole cannabis flowers have been soaked, and is called “Potigua”.

Cannabis – an Arabic word that, although, in the Arabian Peninsula it means “herb”, just as we call it weed or grass.

Cannabis – the scientific nickname for marijuana and one that was revived in the 2000s, with the desire to return cannabis for use as a medicine. Some believe that this nickname dates back to biblical times, when cannabis was called “cane-perfume”, and from there it was passed on to the Greeks who called it “cannabis” (as we now call hemp cannabis). Throughout the 19th century, before the great campaign of de-legitimization of cannabis, cannabis was the common name to describe the marijuana plant.

There are many other good names for the cannabis plant, and because of the extensive culture that cannabis has created and taken root on so many different occasions, both in American,

European street culture and around the world, and mainly because of the need to keep cannabis a secret, there are probably hundreds more different names and nicknames for cannabis.