Pain relief with cannabis – is it effective? 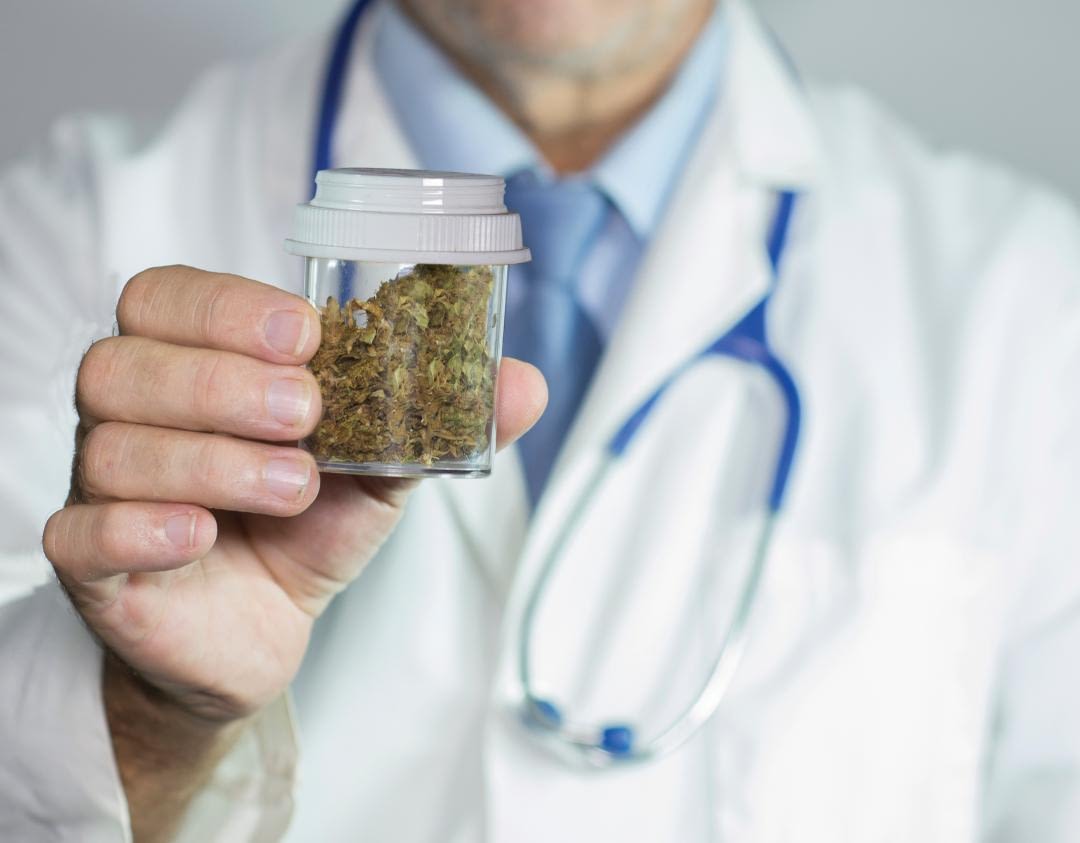 The problem of chronic pain has become one of the most common in the medical world, and therefore one of the greatest challenges for physicians today. Pain is caused by a variety of reasons, including orthopedic, oncological, neurological, and psychological. ch

Studies support the claim that medical cannabis can reduce chronic pain through putative mechanisms. For example, a 2009 study published in the journal Brain Research Reviews indicated that cannabinoids in cannabis activate a receptor called CB2.

In recent years, the American Association of Anesthesiologists has published clinical guidelines for the treatment of chronic pain based on research evidence of varying quality, aimed at helping physicians around the world “align” the usual order of treatment for their patients.

However, the document, which was published in 2010 and has not been updated since, refers to pharmacological treatments as a low priority after exhausting all other options for treating chronic pain. Cannabis is not mentioned at all.

In the WHO guidelines published in 2018, the world health organization (WHO) briefly addressed cannabis, saying that more studies are needed to understand the role of cannabinoids in cancerous and non-cancerous pain treatment.

So where is medical cannabis found as a treatment for chronic non-cancerous pain? It’s hard to say when it’s not listed in the official guidelines. The lack of research guidelines or the broad medical consensus leaves it as a “last resort.” In Israel, there is an indication recognized by the Ministry of Health for chronic neuropathic pain in patients treated without success in a pain clinic for over a year.

A decrease in opioid use and an improvement in pain indices

Today, a common method for treating chronic pain involves opioid drugs – usually strong and effective painkillers, the main disadvantage of which is the tendency to cause addiction in some cases.

Recent years, the media has been flooded with personal stories of opioid addicts as part of a lawsuit against one of the drug companies (Fredo Pharma), and in the United States, it has already been labeled the “opioid epidemic” which President Trump referred to as a “public health emergency.”

Chronic pain is not a single disease and there are various types, each of which can be treated differently with medical cannabis. For example, neuropathic pain (caused by secondary nerve damage from chemotherapy or various diseases) is often considered a pain that responds well to medical cannabis treatment. A 2018 review by the Cochrane organization (a British medical facts review firm considered extremely reliable) found that “there is a lack of good evidence that cannabis-derived products are effective for chronic neuropathic pain.”

Because there are no official guidelines and there is conflicting research, it appears that the use of medical cannabis for chronic pain will continue to be at the discretion of the attending physician, the patient’s clinical benefit, and of course – according to the Ministry of Health