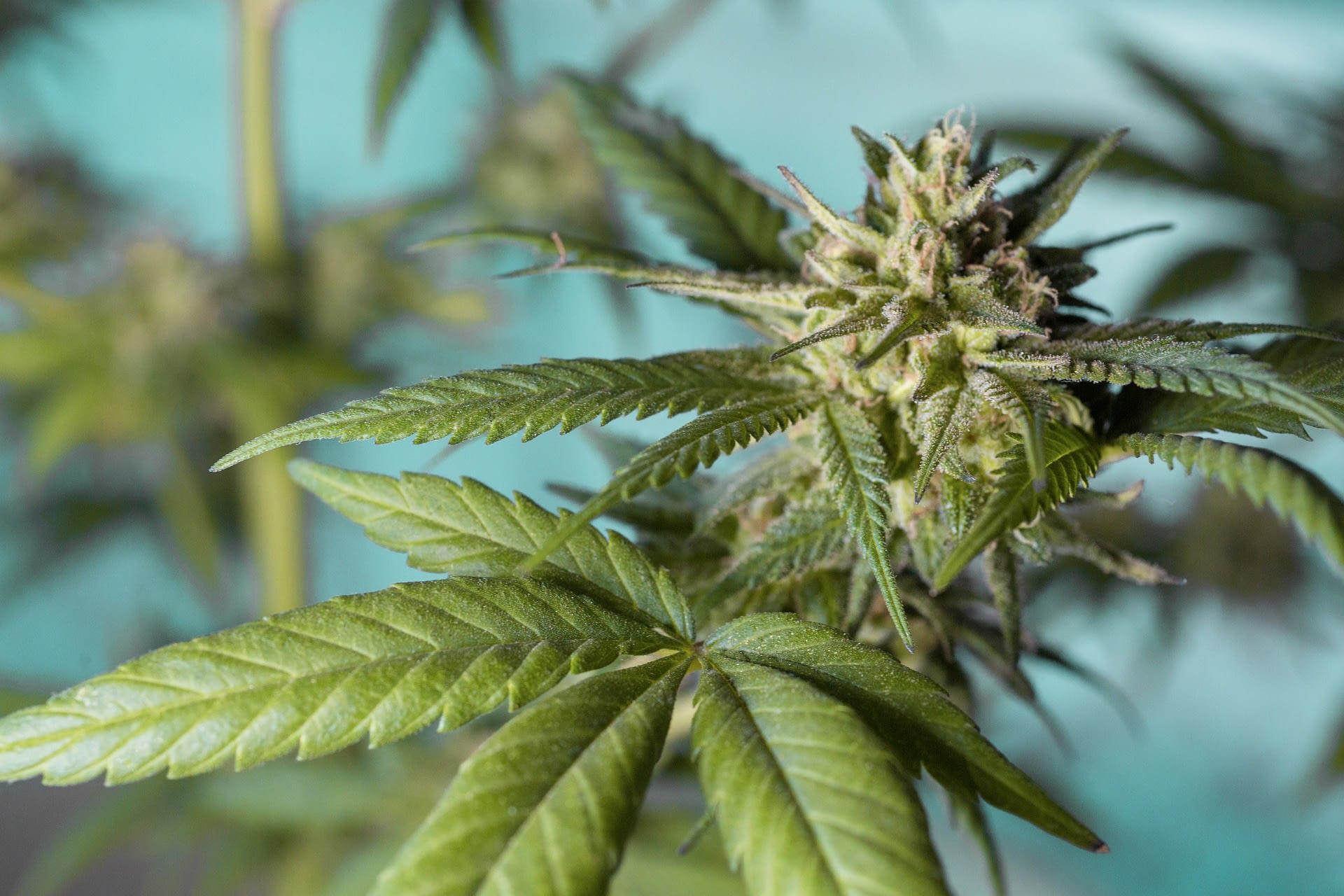 A study that examined data from about 21,000 Americans between 1994 and 2018, found that those who consumed cannabis engaged in exercise more than those who did not consume cannabis. It was also found that those who consumed cannabis during exercise spent more time exercising. We are all familiar with the image of the “lazy”, that friend who lies on the couch, packs snacks and is too lazy to even move his hand towards the sign. This image occupies a large place on the one hand in a culture related to cannabis, for example in stellar cancers of various kinds, and on the other hand is used by opponents of legalization, when these want to show the harms of smoking. This image may not be true at all, and even fundamentally unfounded.

A new study by researchers at the University of Miami and the Brookinks Institute in Washington, D.C., found that cannabis users exercise even more than their non-smoking friends, and that smoking does not interfere with exercise. According to the study, which looked at the data of 20,745 Americans, from their teens to their twenties and thirties, between 1994 and 2018, regular cannabis users actually tend to be even more physically active. The researchers compared data from self-reports collected from U.S. national health surveys, with the study examining two different periods in the respondents’ lives to the surveys: when they were 24 to 34 and then, when they were 34 to 42 years old.

In the study, published in the journal Prevent Medicine, researchers compared respondents’ patterns of exercise to surveys (e.g., whether they exercised in the last seven days, and the number of days and type of training or exercise they did in those days) and the answer to whether or not they used cannabis in the past month. And if so, how often. As mentioned, the study found no significant association between reduction or failure to exercise and more widespread cannabis use or use at all.

On the contrary, according to the results, cannabis users – including the heaviest ones – tended to exercise more. The lead researcher in the study, Professor of Health and Policy Management at the University of Miami Michael French, said that “according to the surveys we conducted, marijuana users have shown that they are definitely not avoiding physical activity.” The new study is consistent with another study conducted in 2019 by Angela Brian, a professor of social psychology and neuroscience at the University of Colorado.

Brian, a well-known researcher in the field of exercise, diet and obesity, began studying the subject of cannabis precisely because she wondered whether legalization and increased access to cannabis have the potential to make people at higher risk for obesity. “I was interested in the connection between cannabis use and exercise because when there is legalization, you wonder if it is true that cannabis causes people to be unmotivated to exercise and develop a tendency to become obese,” Brian said. “We entered the study with the thought that the effect of cannabis on exercise would be harmful, but the results we saw were completely different,” she said. Brian and colleagues surveyed over 600 adult cannabis users living in countries where cannabis is legal, and found that slightly more than 80% of them support cannabis use before, during or after exercise.

Another interesting statistic that emerged in the study indicated that those who exercised during or shortly after cannabis use reported spending more time in training than those who used cannabis separately from exercise. According to Brian’s study, some people who combine cannabis use with exercise may do so because cannabis improves their enjoyment of the activity. “Cannabis does not make you faster, stronger or better,” the researcher said, “but it can certainly make the activity more enjoyable, and unsurprisingly people who enjoy exercise may exercise more.”

However, it is important to note that these studies are among the first to examine the link between exercise and cannabis use, and there is of course a need for further studies of this type.

In addition, the University of Miami’s new study did not take into account the dose and type of cannabis consumed by the participants. Some users, who report themselves, may have consumed only the active ingredient CBD, which is not “mastell” and is used by athletes for relaxation, recovery, treatment of various infections and pain relief.

Now, in light of the results of the new study, studies of this kind are of course particularly important, as more and more U.S. states are choosing to promote cannabis use among adults and make it legal, as has recently happened in New York and Virginia, and in 16 U.S. states. Overall.

“Research like ours can alleviate the concerns of policymakers, and help further the changes in cannabis laws,” added Prof. French.