The Growth of the Cannabis Industry 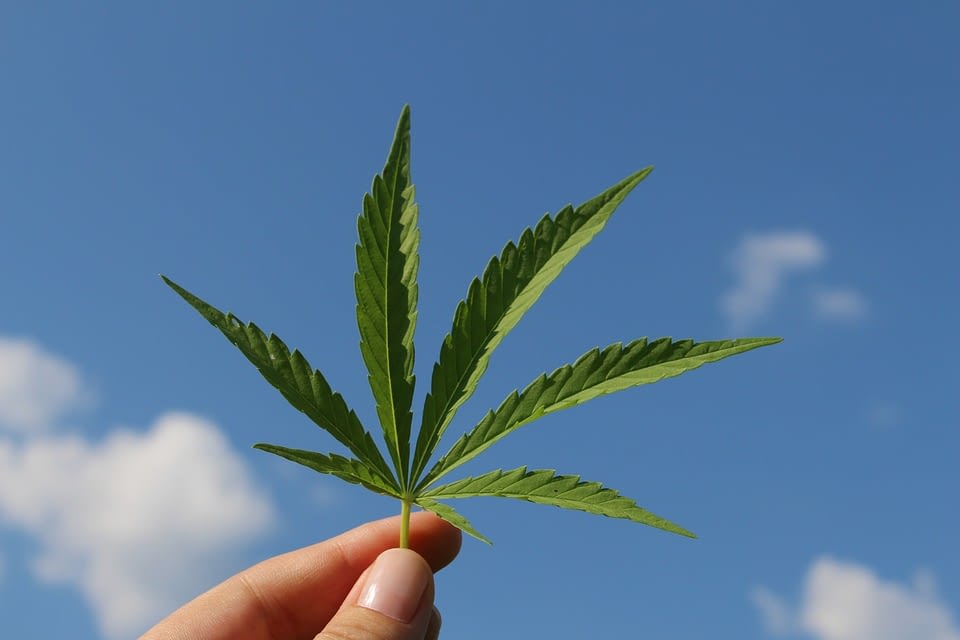 Recent years have witnessed a quite spectacular boom in the cannabis industry. There are a number of reasons why this has happened, and in the article that follows we will explain in simple terms what has changed to encourage such growth. 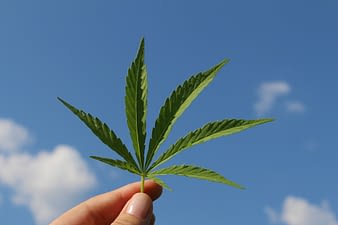 The main inspiration behind the recent market growth has been a move towards legalizing cannabis – for both recreational and medicinal use – in many states across the USA. In 2016, California became the first state to make cannabis legal, and others have followed since. At the time of writing – November, 2019 – it is now legal to possess and, in some cases, grow cannabis in 11 states in the USA.

In addition, many states have made it legal for cannabis to be sold for medicinal purposes, but not for recreational use. However, it should be said that the move to legalize cannabis is country-wide across the USA, and it is worth keeping an eye on local laws.

Why was Cannabis Illegal?

The history of cannabis in the USA makes interesting reading. It is little known that, in the very early days of English settlers in the US, they were encouraged to grow hemp for export. Hemp is a strain of cannabis. However, different strains of the cannabis plant have different properties.

Hemp, for example, is very low in a compound known as tetrahydrocannabinol, or THC. This is the element of marijuana that has the psychoactive effect, that provides the ‘high’ you experience when smoking weed. In recent years, the US government passed a bill allowing for the sale of CBD products. CBD – cannabidiol – is another element of cannabis, and is found in hemp in higher doses. It’s important we make a distinction here: CBD is not marijuana, and will not get you high. It is, however, a very useful product in its own right, but that is another story.

In the early days of the 20th century, smoking marijuana was associated largely with the immigrant population – in particular Mexicans who came across the border for work in the Southern states. It was also associated with disorder, and was soon classed as a dangerous drug, and users were subject to heavy fines or even long prison sentences.

Move forward in the 20th century, and by the 1960’s prosecutions for cannabis use were costing states massive amounts of money, and achieving very little. Once its medicinal properties had been identified – and it began to be passed as legal in many states – it was somewhat inevitable that focus would turn to cannabis as a recreational drug.

Indeed, now that cannabis is legal in California – for example – it can be grown and sold only by those who have applied for and been granted an appropriate licence. It is also taxed, and has gone from costing the state millions of dollars a year, to bringing in massive amounts in revenue. It has also led to growth in jobs in the industry, which can only be a positive.

It is interesting to note that the vast majority of cannabis grown in the USA has always come from California. This is still the case, in fact more so, today. Now that growing cannabis can be done legally, the door has opened for growers to expand their operations, to increase production, and to employ more people in legitimate jobs.

The same is true of retailing cannabis products, as physical shops have opened where legal and many states report that licenses have been granted to further outlets that are due to start trading shortly. Online, there are many stores that have become respected as first-class suppliers, and quality control is paramount in the production of cannabis.

The upshot of the growth of the cannabis industry, and the legalization of it in California and elsewhere, is that the user now has greater choice of strains to choose from, access to cannabis that is quality-tested and guaranteed, and also better prices, without the need to buy from a man on the street and take only what he had that day!

Wherever you are in the USA, it is essential that you check the local state laws, and keep an eye out for changes in what is one of the fastest growing markets in the country.