The History of Marijuana in California 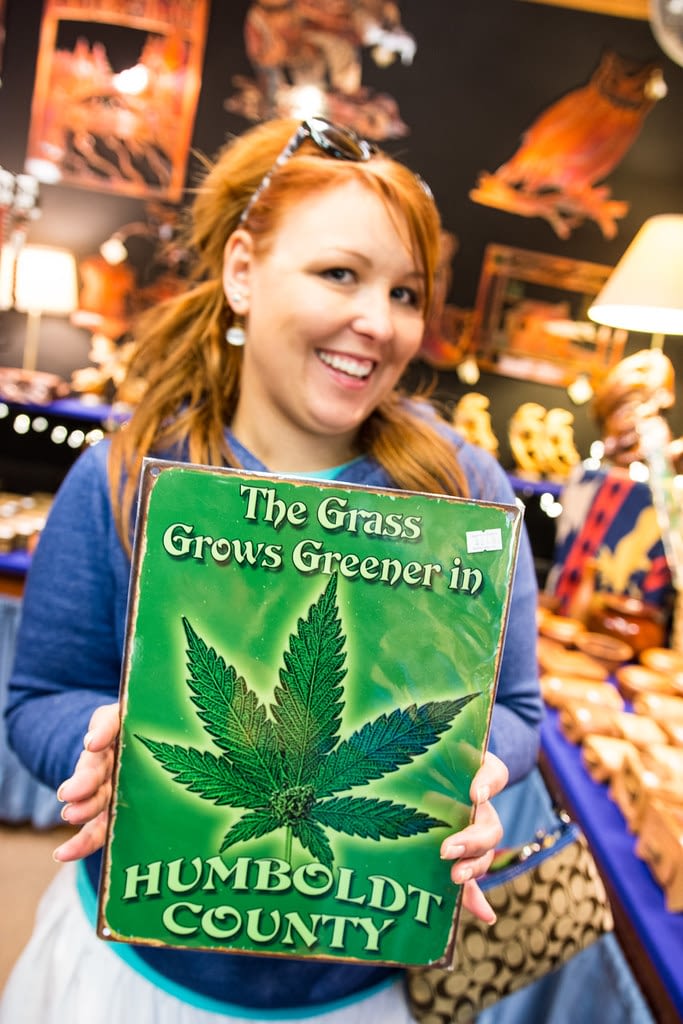 If we look back at the history of growing hemp and other strains of cannabis, or marijuana by another name, in the USA it reveals some quite surprising facts. For example, did you know that King James I of England ordered the settlers of Jamestown – the first real settlement – to grow hemp plants for export? This early example of agricultural activity led to hemp being one of the most-grown crops in early America, and even President George Washington grew the plant on his farm!

Today, California is perhaps the state most associated with cannabis. Some estimates reckon that as much as 60% of the cannabis grown in the USA is grown in California. It is perhaps not surprise, then, that the state has been at the very forefront of the movement to legalize cannabis in the USA. 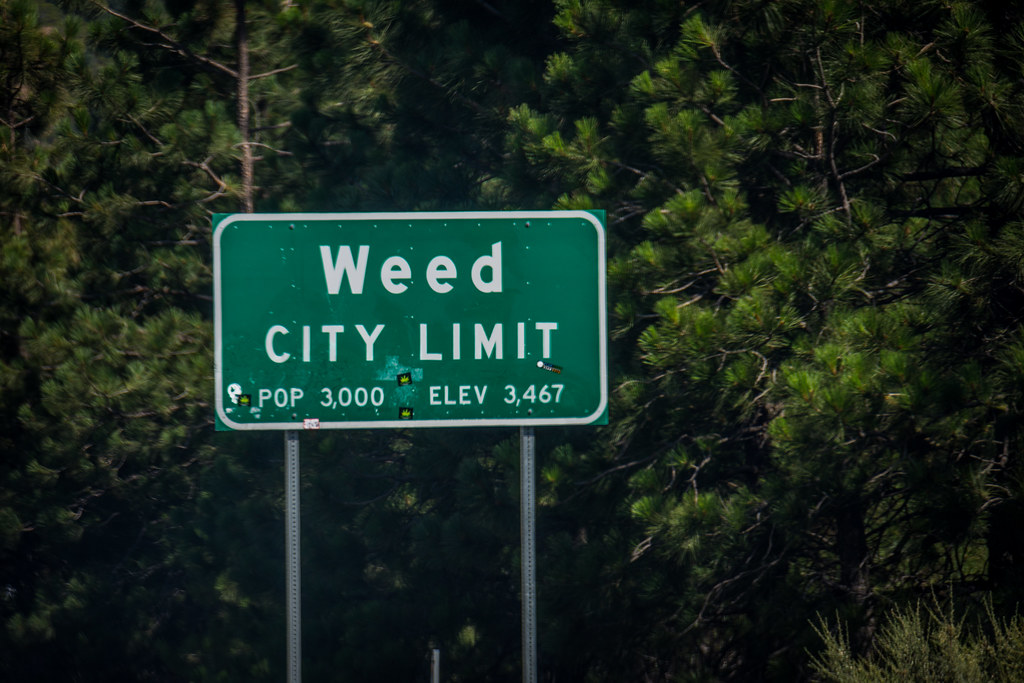 Today, it is legal to grow and possess cannabis in the state of California, up to certain amounts, both for medicinal and recreational use. California was the first state to legalize cannabis for recreational use when it did so in 2016. Other states have duly followed, and cannabis has been de-criminalized in most places in the USA. There are laws regarding how much you can grow or have on your person, and where you can smoke it, which vary per state, but it is no longer a criminal act to have or grow cannabis.

The Early Days of Weed in California

The history of cannabis is a troubled one, with a curious period – which we will come to shortly – during which it was viewed as something very dangerous, and carried what now look like extremely heavy punishment for users. How this belief came about is of interest to us.

Industrial hemp has been grown in California for more than 200 years. It was a very important product in the growth of the USA, being used for the manufacture of rope and certain materials. Today, industrial hemp is the strain that must be used – as laid down by law – to make CBD oil, a product that is rapidly growing in popularity alongside regular cannabis.

At one point, due to a cut in subsidies for growing hemp, the crop all but vanished from California. Today, it is back to being a widely grown plant with a varied usage.

As industrial hemp contains no or only trace levels of THC – this being the compound that gives users the ‘high’ they savour from smoking cannabis – it is not the strain that is used for recreational marijuana. This is commonly cannabis sativa, which does contain THC. 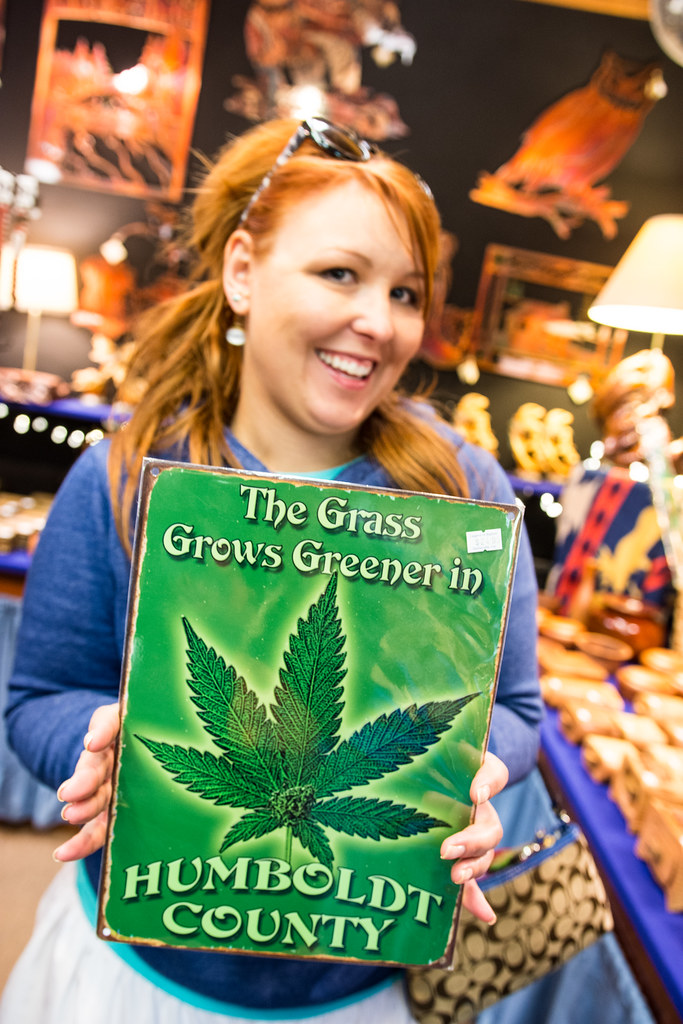 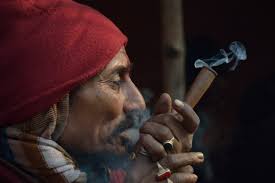 In the early years of cannabis growing in California, it was the immigrant population – mainly Arabs from Armenia and Turkey – who smoked cannabis for recreational use, but it quickly caught on with Mexicans, and with locals in Southern California.

However, the very rapid growth of cannabis use among the immigrant population – whom one directive regards the drug, written in 1911, referred to as an ‘undesirable lot’ – led to the introduction of the Poison Act, which effectively made cannabis usage illegal.

California Hippie Culture and Beyond

The rise of the hippie and beatnik culture in the 50’s and 60’s saw an explosion in cannabis use – still illegal, of course, not just in California but throughout the USA – and heavy fines were levied on users or those found with cannabis in their possession. There were also some extraordinary jail sentences proposed, and prosecution for cannabis crimes soon became a major burden on state finances. 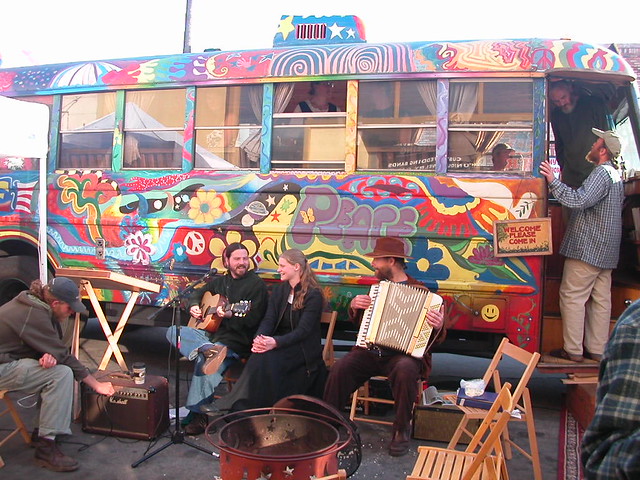 In fact, so widespread was the use of cannabis around this time, that it was estimated at least half the college population in the state were users, and one newspaper article referred to cannabis as ‘an integral part of the generation’s life experience’.

The move towards legalizing cannabis continued during the 1970’s and onward, yet met with a great deal of resistance. In 1975, possession of small amounts of cannabis was decriminalized, and sentences and fines were reduced for such misdemeanors.

Finally, as we said at the beginning, a bill was passed in November, 2016, legalizing the possession of up to an ounce and allowing individuals in California to grow as many as six plants in their home at one time. The rest of America is following, and it is now legal to have cannabis on your person – depending upon the amount allowed in the particular state – just about everywhere.