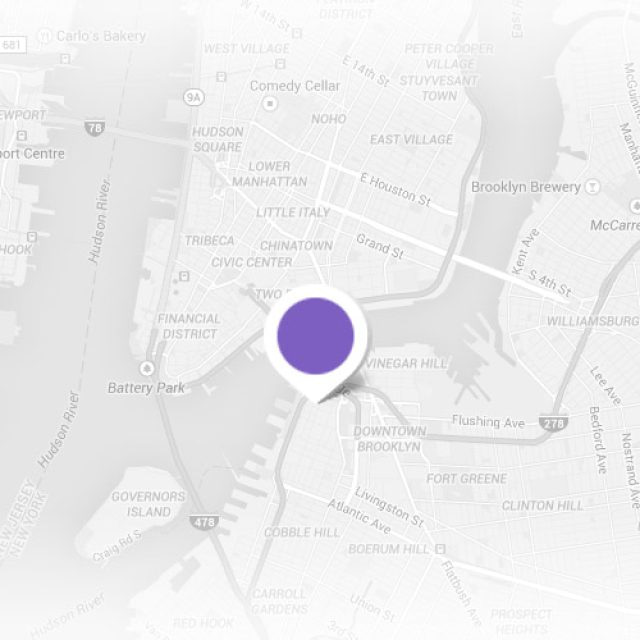 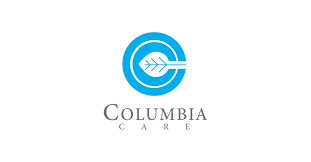 Columbia Care is one of the most experienced multi-state medical cannabis businesses that offer a variety of medical cannabis products and health and wellness hemp CBD products. Recreational customers have a limited menu and cannot purchase flower, but medical patients have full access to edibles, vapes, tinctures, and more. 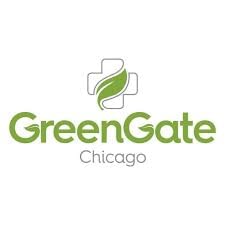 GreenGate’s philosophy revolves around providing medical patients with relief. To purchase from the dispensary, the individual must have a registered card and qualify for medical marijuana. They provide interesting cannabis products like live resin, edibles like CBD chocolate chip cookies, shatter, and flower. 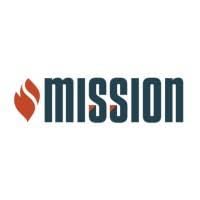 Mission is focused on the individual. They seek to guide the user and help them find what they’re looking for when it comes to their needs in relation to cannabis. Although they serve both medical and recreational patients, online ordering is only available for medical patients at the moment, but all users can purchase topicals, tincture, edibles, pre-rolls, flower, and more in store.

Midway Dispensary is a medical and recreational cannabis dispensary that is stocked with trusted, licensed cultivators and artisans in the state. They provide a range of daily specials, however, some products are only available for medical patients and so is online ordering. Recreational users can still purchase edibles, vapes, flower, concentrate, and more on certain days in store. License #: AUDO-32

Sunnyside has style — a medical and recreational dispensary with a wide range of cannabis products such as flower, prerolls, vapes, concentrates, edibles, and more. They shed light on the cannabis industry by providing educational content for those with chronic medical issues, those looking to improve their wellness, or those simply looking to reap the benefits of marijuana. 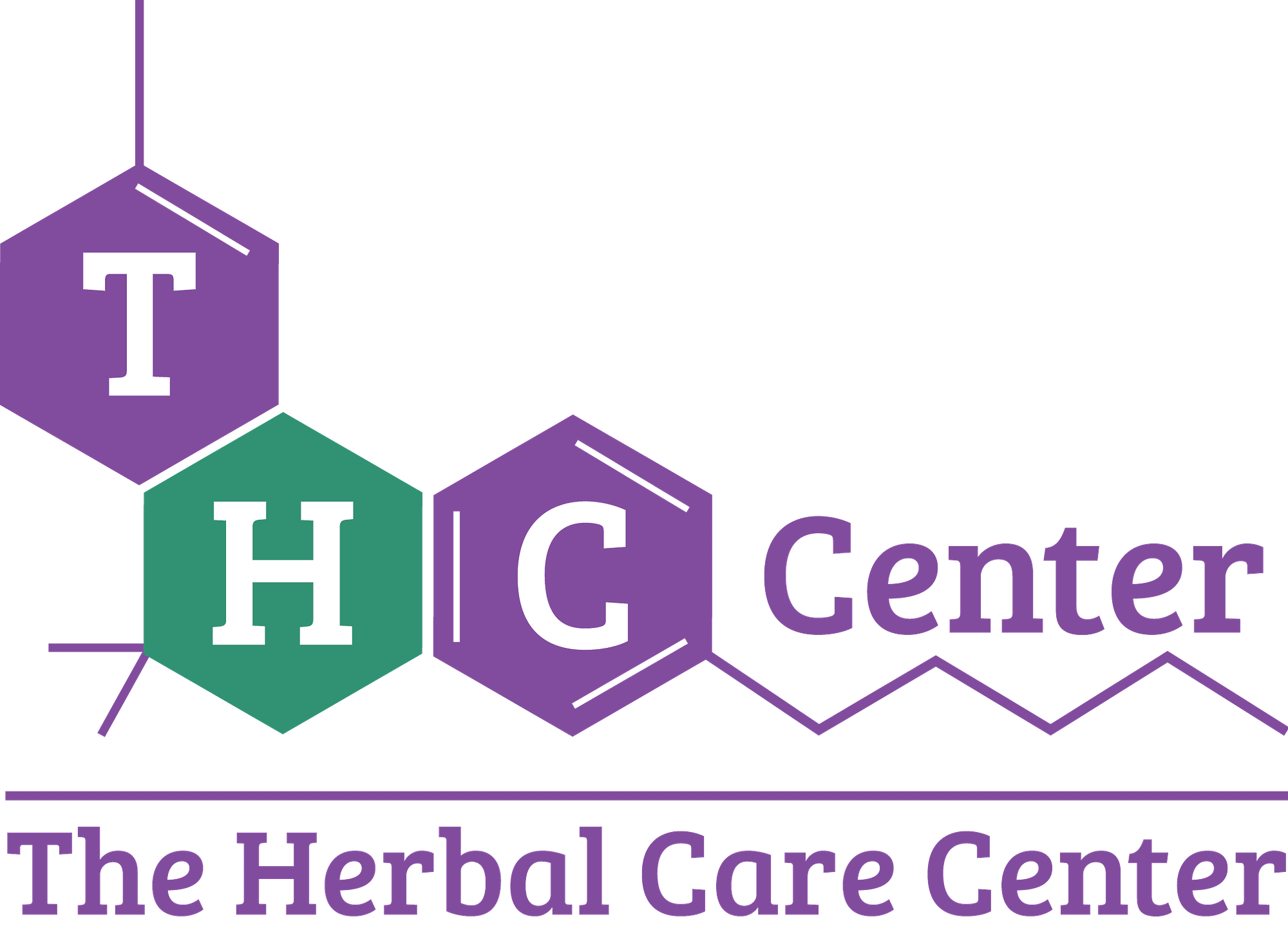 The Herbal Care Center is one of Chicago’s top-rated medical cannabis dispensaries. Their state-of-the-art facility seeks to bring relief to their patients and ensures their business is accessible and safe, and provides customers with edibles, extract, vapes, and flower. Recreational users can visit the store every Tuesday, Wednesday, and Friday and Saturday during specific hours.

Carrying some of the highest quality cannabis products in the state, this product-drive, patient-focused dispensary serves mainly medical patients, but also a limited number of recreational customers each day. Recreational customers can make a reservation or do a morning walk-up to purchase flower, concentrates, vape cartridges, pre-rolls, and more.

Maribis is currently a medical-only cannabis dispensary that focuses on an integrative healthcare approach. They ensure their products and strains come from licensed cultivators in the state and are natural and pesticide and chemical free. The store occasionally has deals, and offers an array of concentrates, edibles, and flower to select from. 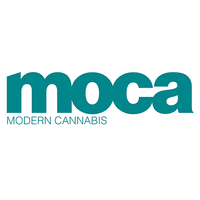 Modern Cannabis, or MOCA, is a medical and recreational cannabis dispensary located in the heart of Logan Square. They are often part of the Logan Square Farmers Market, and offer concentrates, edibles, and flower as well as plenty of medical information for those looking to heal and recover from any ailments.

The Illinois General Assembly passed a HB 1438 legalizing recreational marijuana use and sale in the state for adults on May 31, 2019. Governor JB Pritzker signed the bill into law on June 25.

Illinois will be the 11th state to legalize marijuana.

When will marijuana be legal in Illinois? January 1, 2020.

Who will be able to purchase marijuana legally? Adults aged 21 and over.

How much marijuana can be legally purchased or possessed? Up to 30 grams, or about one ounce, of marijuana plant material, edibles totaling no more than 500mg of THC, and five grams of cannabis concentrate products. Non-residents will be able to purchase half those amounts.

How will marijuana be taxed? There is a graduated tax set up for recreational marijuana in Illinois:

Can I grow my own marijuana? Only medical marijuana patients will be able to grow plants at home. They are limited to five plants.

Will I be able to smoke wherever I want? No, you will not be able to smoke marijuana in public legally. Consumption in private residences will be legal. Local jurisdictions will be able to decide for themselves if they allow dispensaries to let people smoke on-site.

Who will be selling marijuana? On January 1, existing medical marijuana cultivators and dispensaries will begin selling to adults until new licenses are approved. Per the law, the state will begin receiving and processing new licenses on March 15, 2020 and new dispensary licenses will be issued starting on May 1, 2020. Another round of licenses will not be issued until after the state completes a disparity and market study of the industry. The second round of licenses must take into account the study’s findings.

What about people in jail for marijuana? The law allows for people convicted of possession of under 30 grams prior to legalization to have their records referred to the Prisoner Review Board and Governor Pritzker for pardon. If the pardon is granted, the Illinois attorney general will move to expunge their records. Those convicted of possession of larger amounts can petition for expungement themselves. Local state’s attorneys can also pursue expungements on a case by case basis. Cook County State’s Attorney Kim Foxx has stated she supports marijuana legalization in Illinois, and that her office will expunge all misdemeanor marijuana convictions once it becomes legal. She also said the State’s Attorney’s Office is currently looking at its policy on prosecuting people who have been detained for selling marijuana once it becomes legal in the state. 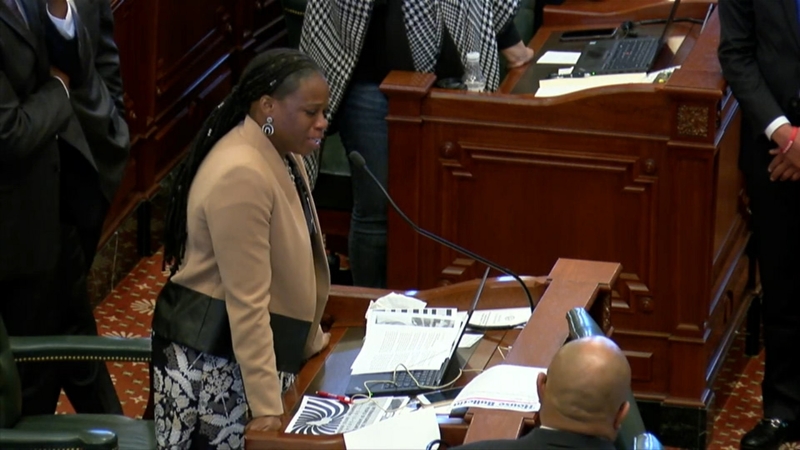 Only people 21 and over can legally possess or use marijuana. You can legally possess 1 ounce of usable cannabis, 16 ounces of cannabis edibles in solid form, and 72 ounces in liquid form in the state. The law bans all public use of marijuana. Oregon residents are able to cultivate up to 4 living plants. Most cities ban recreational stores.